Here is a tribute to this great man, co-founder of Concerts Lachine, who passed away on October 16 surrounded by his loved ones.

The text is by Richard Turp, artistic director.

Noël Spinelli’s life was an object lesson in hope. As Albert Camus once wrote, «Where there is no hope, it is incumbent on us to invent it.» Well,  Noël Spinelli did precisely that. He constantly invented hope – not necessarily for himself but particularly for others.

“Where there is no hope, it is incumbent on us to invent it.”

Obviously, one must evoke Noël’s truly remarkable professional career. He transformed his father’s family garage into a series of prestigious and highly respected automobile concessions. He did so by building a reputation for professionalism, honesty and service that were reflections of the man. The company that he handed over to his son, Pierre, has a further generation of Spinelli involved and more significantly Noël’s qualities and values have been passed on and retained. Spinelli stands as a by-word for quality and integrity. The multiples awards received, and demonstrations of public confidence are proud testimonials to Noël and his family.

The value of Noël’s example far exceeds the purely professional field. I – like so many in the cultural and artistic sector – always considered Noël to be a mentor. Whether one talks of his support of organizations such as l’Orchestre symphonique de Montréal, l’Opéra de Montréal, Ensemble Arion, Romulo Larrea and so many others, Noël inspired us, drove us to be better in what we did and how we did it. He was an (almost silent) partner to so many of us. Almost silent because when asked he was only too willing, to share advice and experience – and countless one-line jokes – with us. Please believe me when I say that we could fill a church with people and organizations who owe him a deep debt of gratitude. 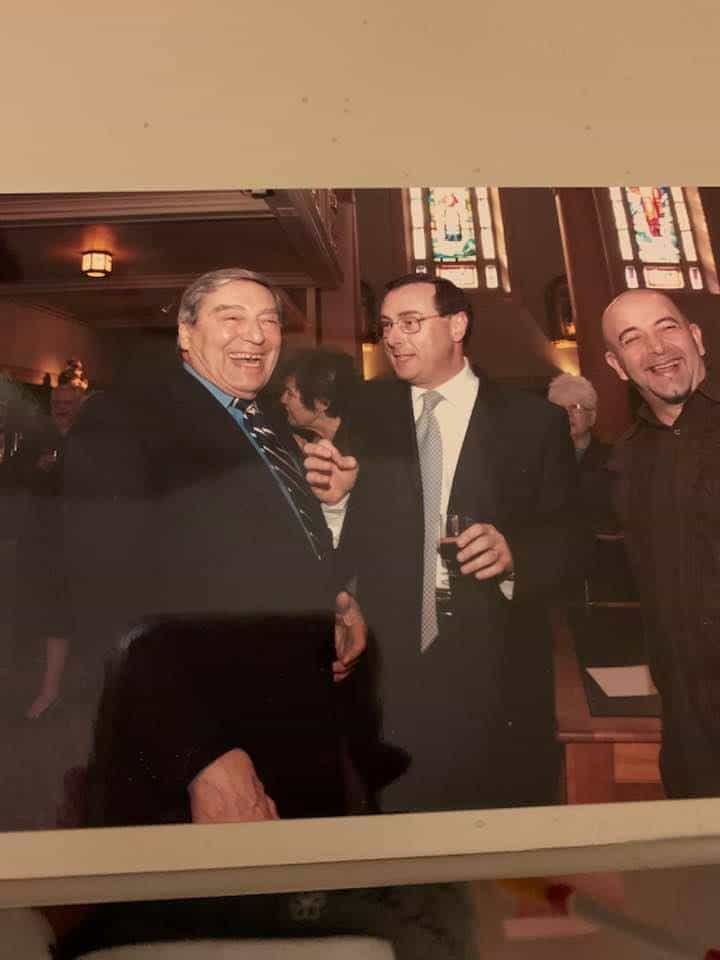 With Guy Descary and Robert Savoie (my predecessor as artistic director of Concerts Lachine) he founded Concerts Lachine some 44 years ago. Over 500 concerts, over 5000 artists engaged, a concert series, St-Anges en musique, featuring that superb Casavant organ, an International Vocal Academy and a series of educational projects later, after all these years, he remained present and active to the end. After our virtual music festival this summer, he sent me an all capitals email congratulating us for our efforts – he had listened to all the concerts.

His implication in the arts is second to none. The many official awards he received on municipal, provincial, and national levels bear witness to the exceptional role he played in the cultural world. He was a great friend of my father’s and indeed Noël was a second father for me. He guided without dictating; he allowed you to make mistakes but more importantly allowed you to learn from them; he debated and discussed with matchless enthusiasm while revealing  new horizons you might wish to follow. He was as much a visionary in the arts as he was in business. If and when you needed counsel or advice, he was there. He reflected perfectly Mahatma Gandhi’s wonderful phrase: « The best way to find yourself is to lose yourself in the service of others.» 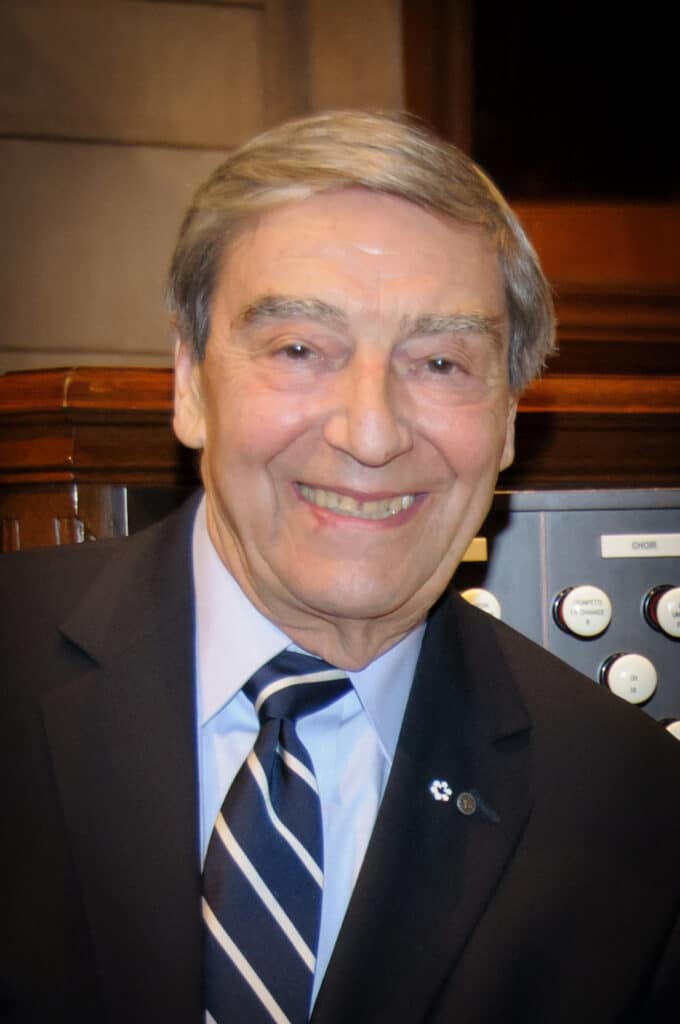 Noël was a leader who led by example In every sense of the word. At a time when so many seem to need the advice of on-line influencers and others seek role models, Noël Spinelli is someone I would hope my children grow up to resemble. That they have his blend of generosity and humanity, his integrity and authenticity, his capacity to care and to inspire and especially his passion for life. I have rarely met anyone with as much passion for living. That passion was so all-consuming; it was communicative and instrumental in my life. When I think of Noël, I’m reminded of a phrase by Ralph Waldo Emerson : «The purpose of life is not to be happy. It is to be useful, to be honorable, to be compassionate, to have it make some difference that you have lived and lived well.» His life is also a lesson in all that is good and noble in man.

For those who remember him from his youth, you will know he was an enthusiastic musician – a double-bass player of flair and a crooner of real distinction (I have heard the tapes and I’m not exaggerating). For me, his over-ridding love of music and opera is a souvenir to be treasured. He had the largest collection of recordings of Puccini’s opera, Tosca I’ve ever seen. And he knew the opera by heart.

No matter how successful an entrepreneur he was, no matter how valued he was as a supporter of the arts and of social and educative projects, there was nothing that gave him greater pride than his love for his family. All you had to do was to visit him in his home to see all the photos and souvenirs of children, grandchildren, and family members. And in all the pictures everyone was smiling. It is synonymous of the man, that smile.

And so I should like to leave you with the words of the Eric McManus who wrote:

«A life well lived is the most exquisite work of art»

If so, Noël Spinelli’s life was a veritable masterpiece, a true chef d’oeuvre.