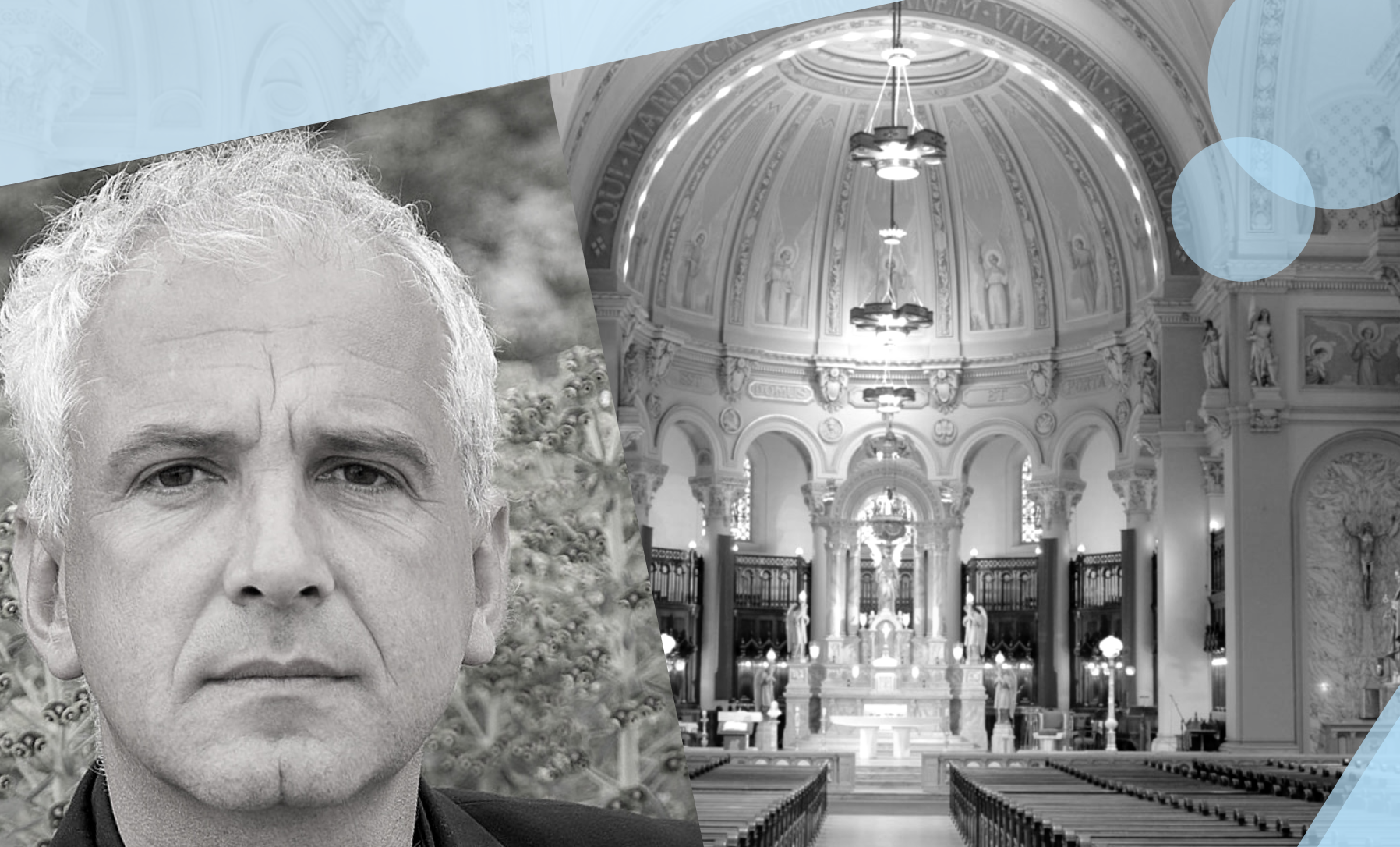 This concert is a replay of a concert presented on Sept 25, 2022 at Saints-Anges Church of Lachine