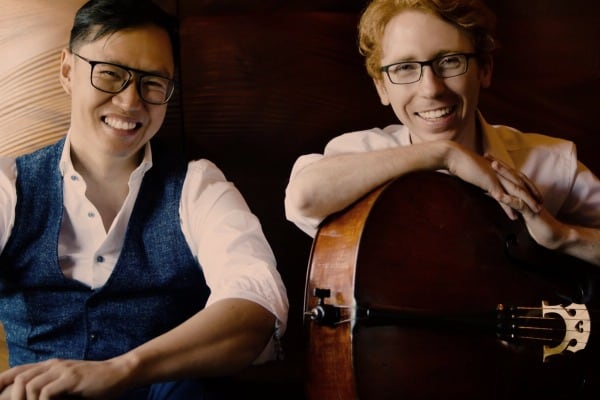 This concert is held at L’Entrepôt Concert Hall

Compliance with the measures :

For a pleasant and safe experience for all, please: