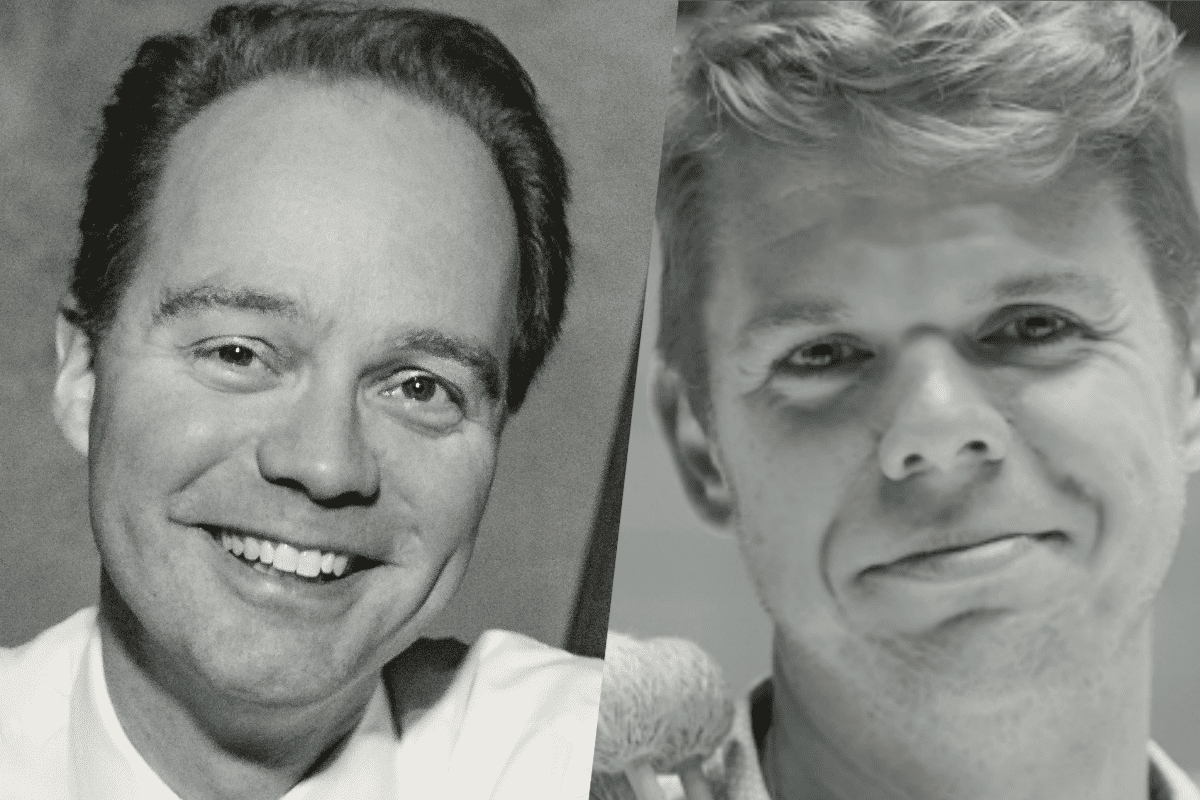 This concert is presented online

The concert is on our Facebook.com/ConcertsLachine and on this page.

The concert is free of charge. Suggested donation: $ 10  Donate

Jonathan Oldengarm is a versatile organist, harpsichordist and pianist, with a particular interest in collaborative music and early 20th-century transcriptions. A prizewinner at several national and international competitions, he concertizes in Europe and North America. Recent performance credits include the complete J.S. Bach Leipzig Chorales (on youtube.com/standrewstpaul); an organ transcription of the Verdi Requiem orchestral score (youtube.com/standrewstpaul); the Maison symphonique and Saint-Joseph Oratory (Montreal), Ensemble Caprice, McGill Chamber Orchestra and the Montreal Symphony Orchestra. He has been broadcast on the CBC, Radio Canada, Sirius Satellite Radio, NPR, RTÉ, and the European Broadcasting Union. His discography includes four organ and choral discs with the Choir of the Church of St. Andrew and St. Paul, Montreal; the complete choral-organ works of Widor and Vierne with Les Petits Chanteurs du Mont-Royal (ATMA Classique); “A Mare usque ad mare”, a disc of Canadian works for organ and saxophone, together with Claudia Tesorino (Klanglogo), and two discs with the Ottawa Bach Choir. He holds a doctorate in organ performance from McGill University; the Fellowship diploma of the Royal Canadian College of Organists; and studied at the Hochschule für Musik in Stuttgart, Germany. He is Instructor of Organ at the Schulich School of Music of McGill University in Montreal, where he also teaches Liturgical Organ Playing and Improvisation. Since 2008 he has served as Director of Music and Organist at the Church of St. Andrew and St. Paul, Montreal.

Born and raised in charming little Luxembourg, percussionist Alexander Haupt has made sounds and noise his specialty. He is at home in many musical genres such as rock, jazz, as well as chamber and orchestral music from the 16th century onward. Haupt has performed on many of Quebec’s stages, namely the Maison symphonique (Montreal), the Grand Théâtre de Québec, Festival de Lanaudière and Domaine Forget with Orchestre Metropolitain, Orchestre symphonique de Trois-Rivières, Orchestre symphonique de Québec, collectif9, Sixtrum Percussion Ensemble, and many others. In the Spring of 2021, Alexander joined Montreal-based quartet Architek Percussion. Haupt holds a MMus in Percussion from McGill University.