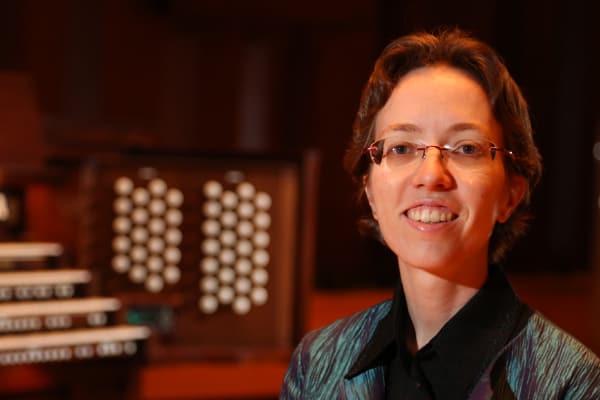 Her 2010 recital for the International Society of Organbuilders-American Institute of Organbuilders convention “left the entire congress in an atmosphere of ‘Demers fever’.” That same year, her performance at the Washington D.C. national convention of the American Guild of Organists caused the standing-room-only audience to call her back to the stage five times.

How to attend the concert

The concert is on Facebook Live and on this webpage

It begins at 3 pm and includes:

Recordings of the concerts will be available for 7 days, on this page.